Where does a movement, an act, end? An extension of a building, like an awning, is a response to the practical conditions and potential use of the space. It answers to a need that is created through the very architectural decision-making process that formed the space. It is an element that comes after, and is always dependent on previous decisions. It is usually the most vulnerable, as well as easiest to discard, compared with the structure. When it moves further, it creates its own space; as its inclination extends it starts demanding its own needs and conditions. Yet it is up to the inhabitants of the exclusive solitude to determine the authenticity of these demands, while time judges the necessity of them.

Within this private-public canopy, one can think about the motivation in personal and public life that follows a similar path and creates its own needs and spaces. In the axis of guilt and innocence, and by extension victimhood, the deed is a shadow cast by guilt. Guilt can be a privileged position that rarely demands an end to an act, it can become a protective extension for the continuation of an act. Within this temporal contingency, the order of dependency is reversed. As long as the awning is there, the building exists. In this specific case, it makes us turn our backs to the room, to ignore the volume it was supposed to shield. 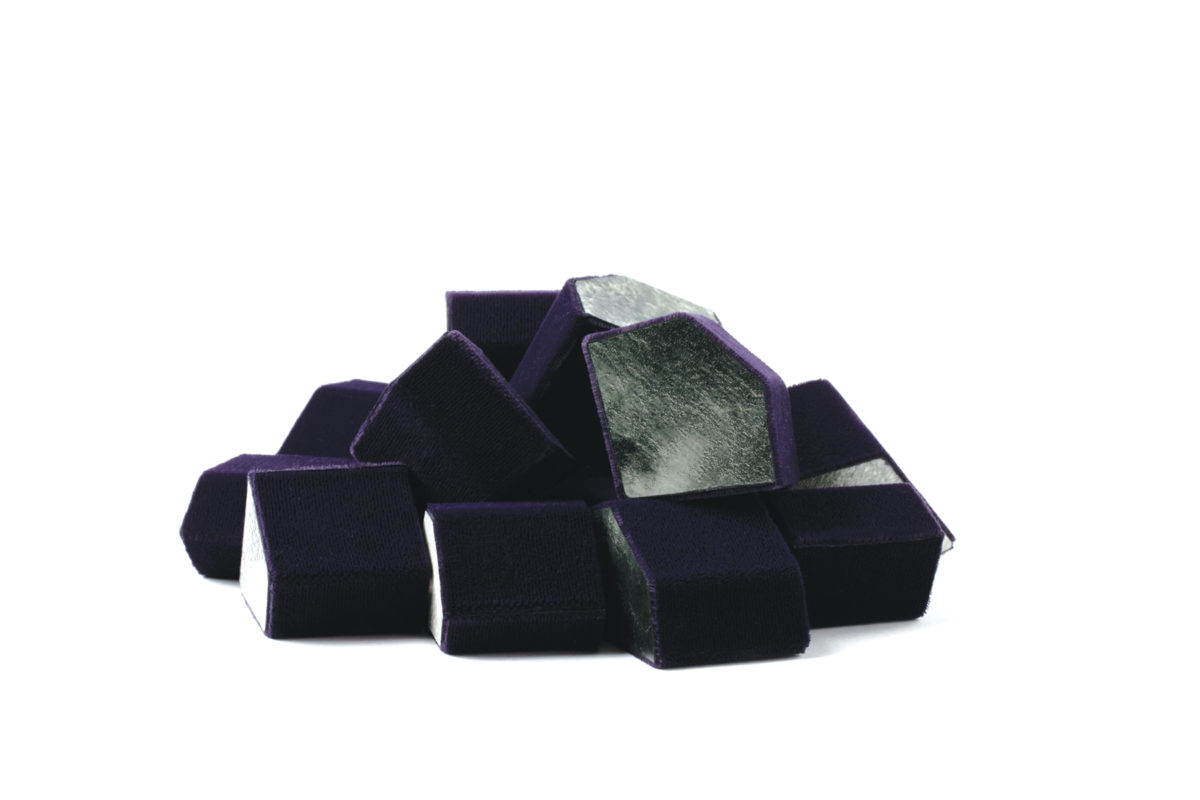 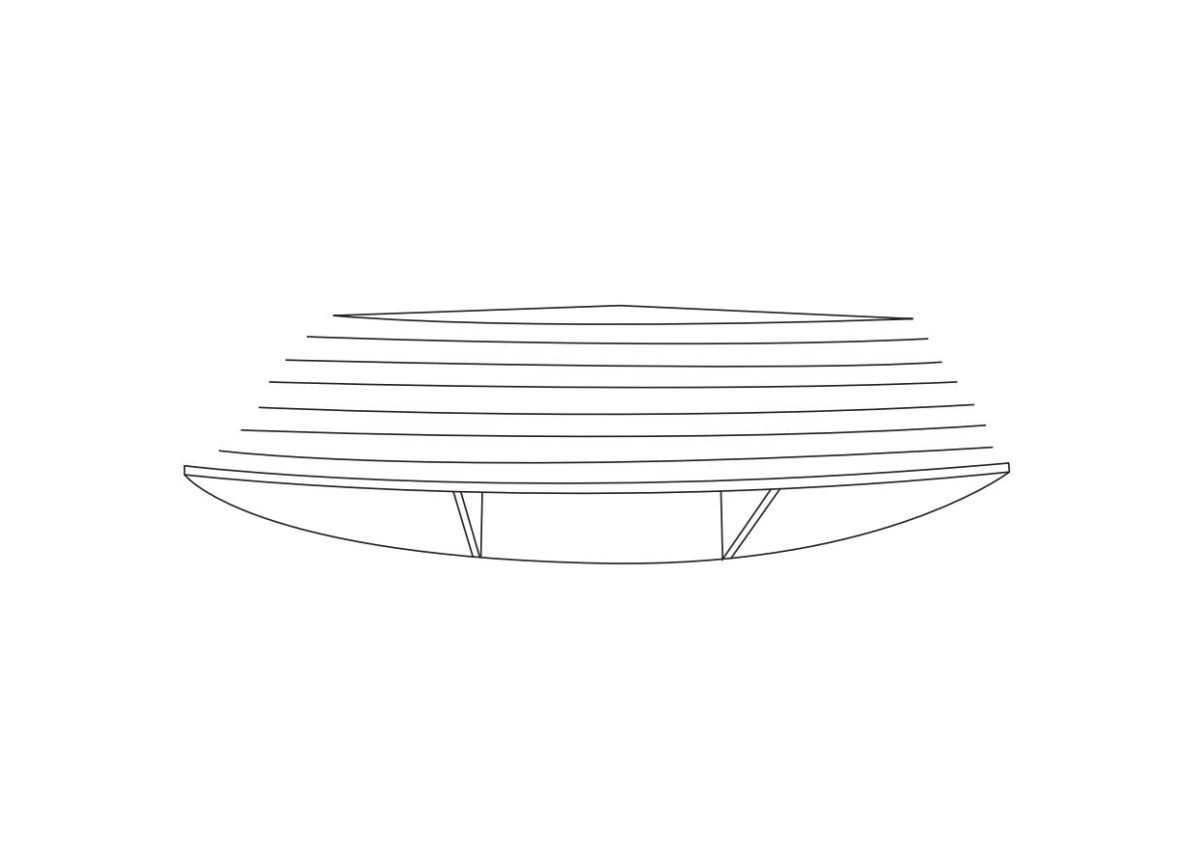 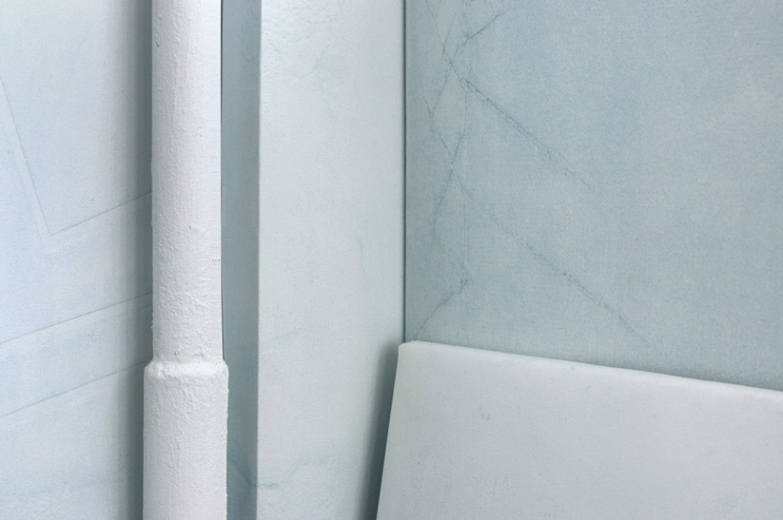